Some phone snaps from season preparation works on Sunday with Mr. Karolis San and his green Nissan S14A. Give him a follow on insta: @karolissan 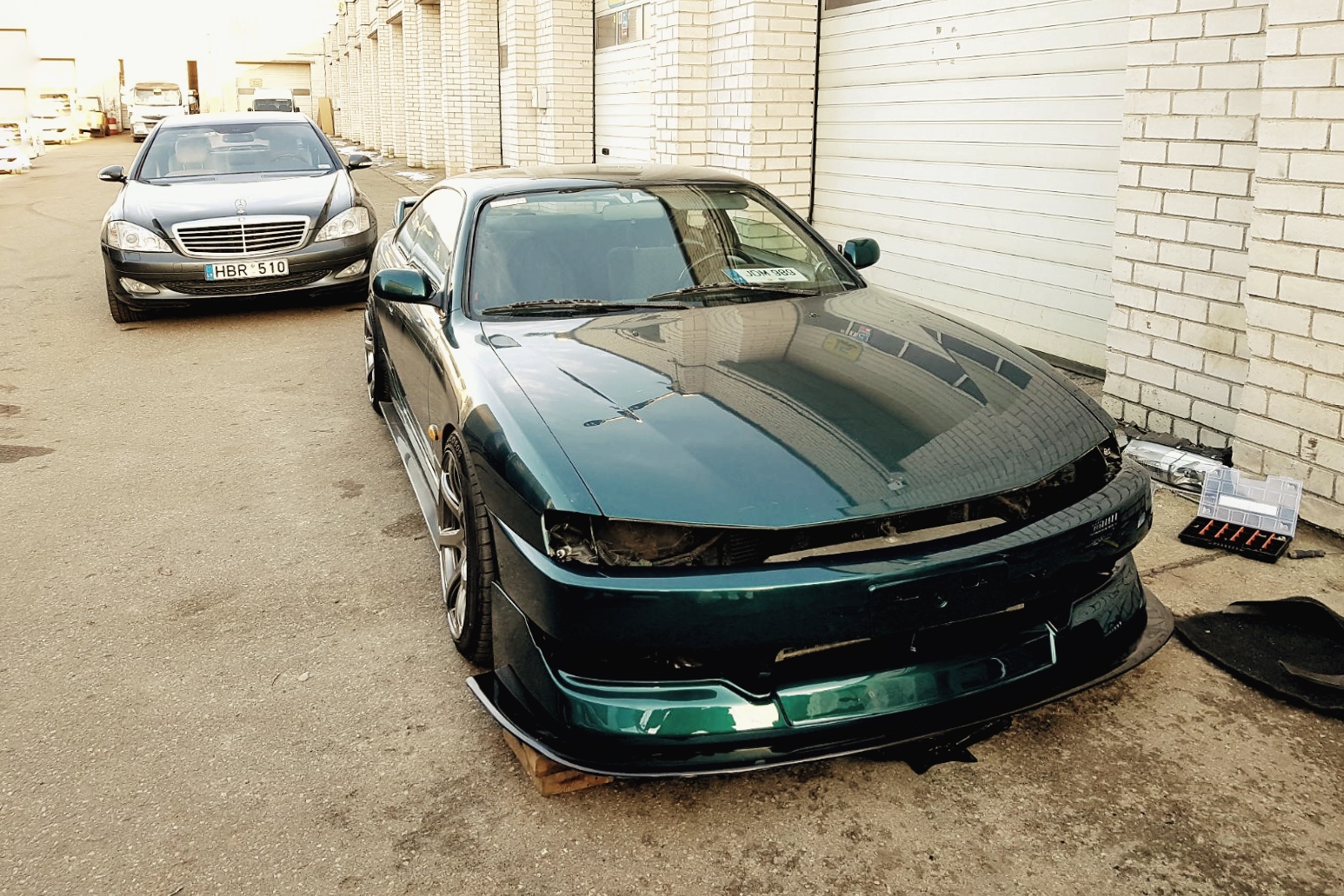 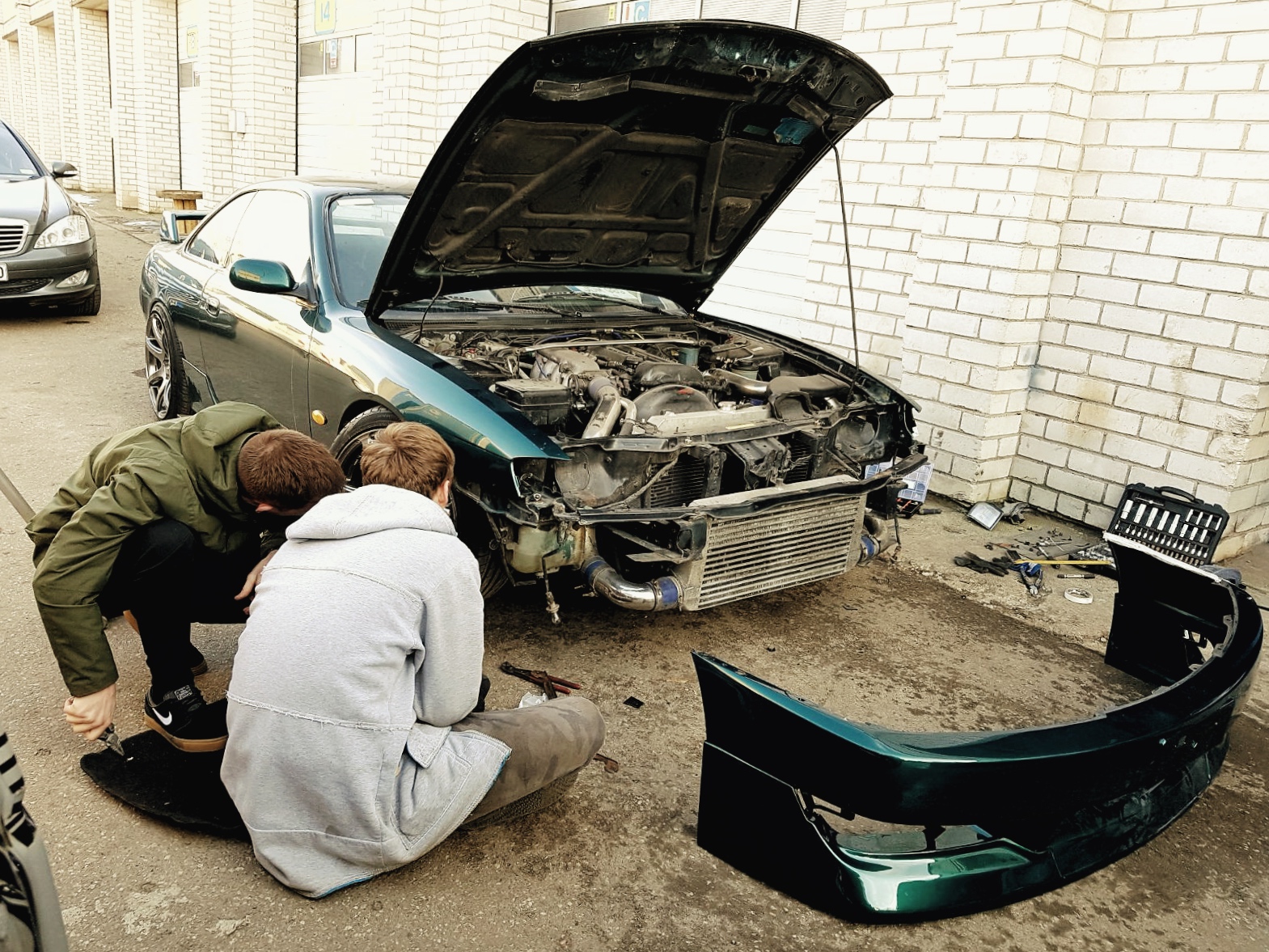 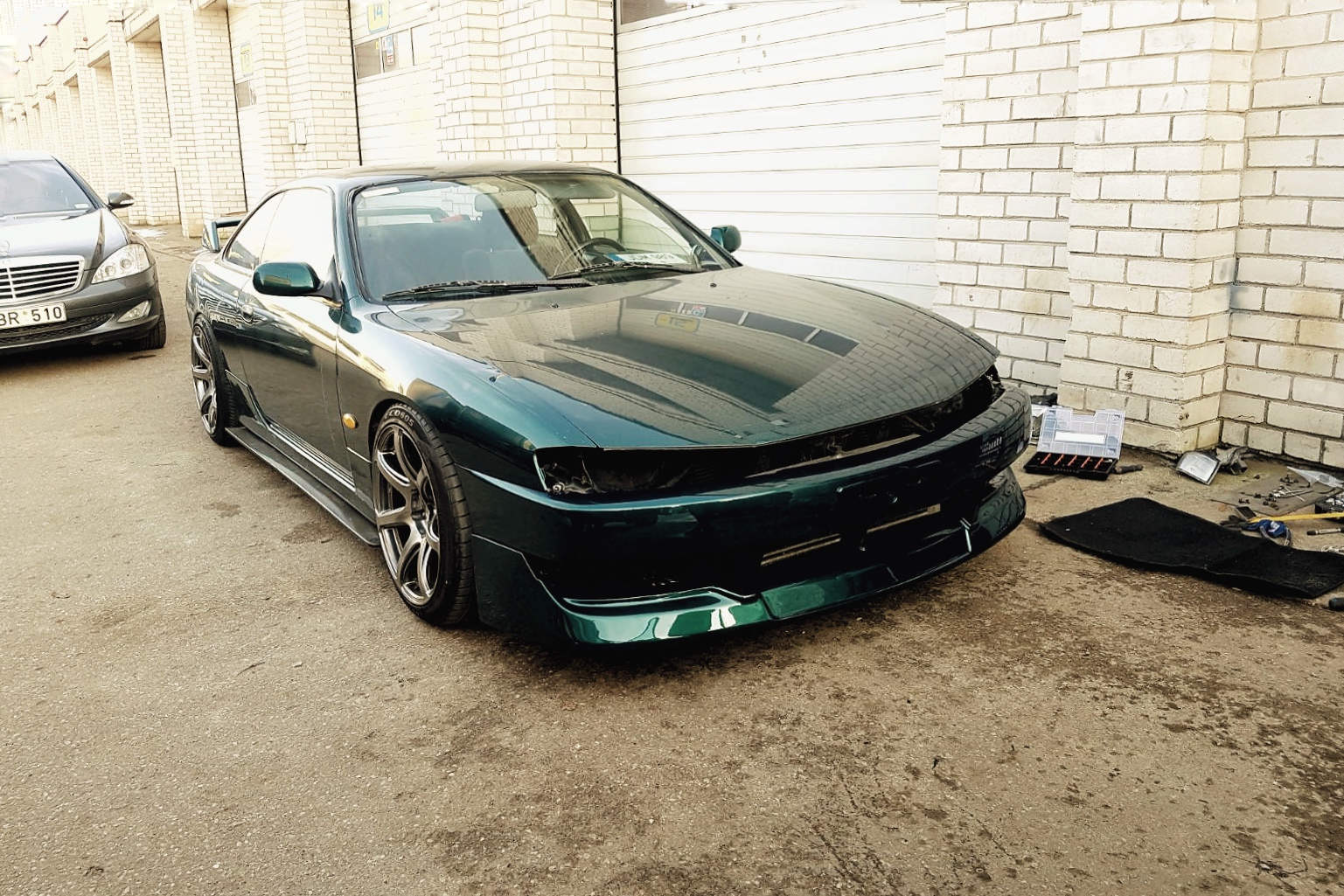 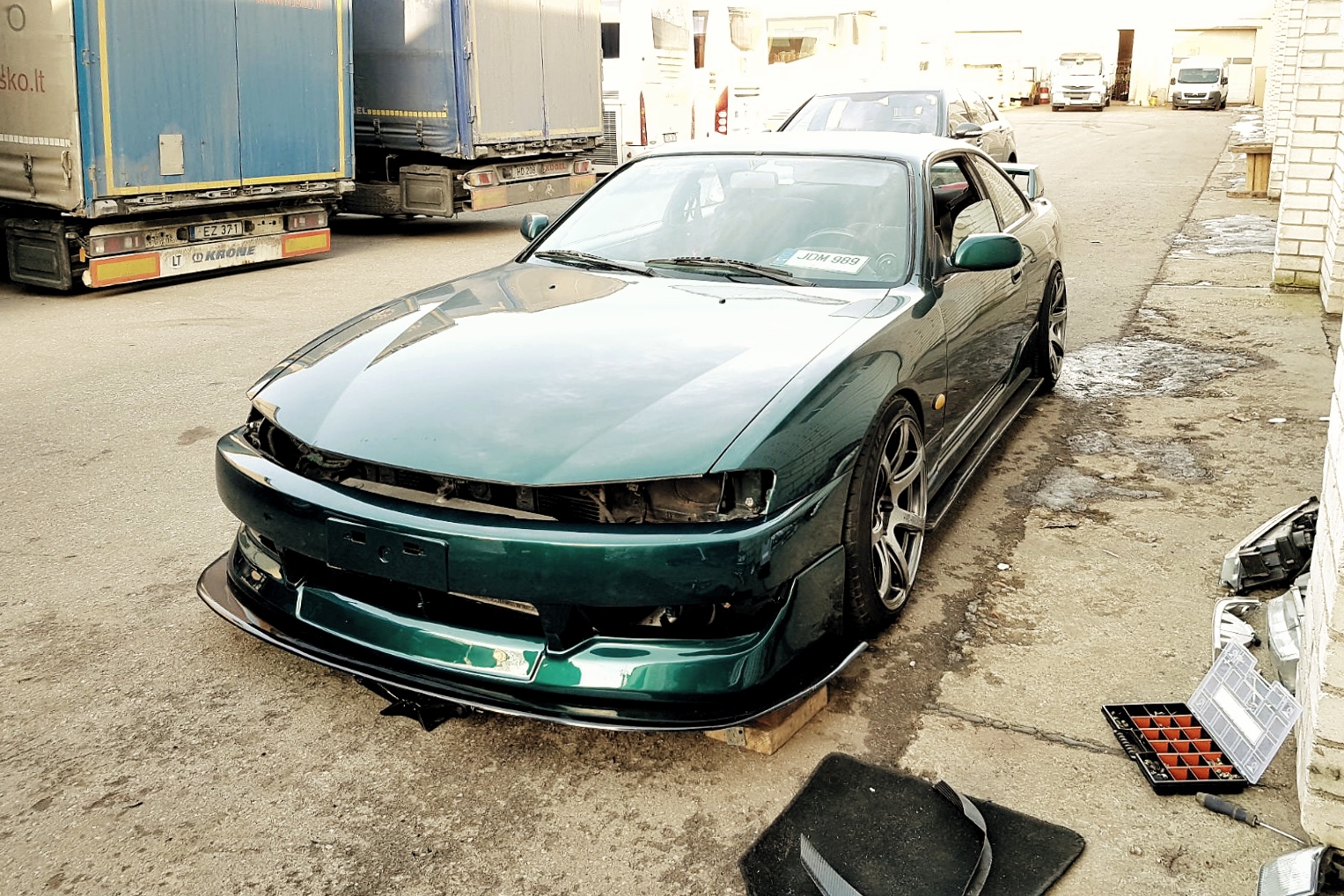 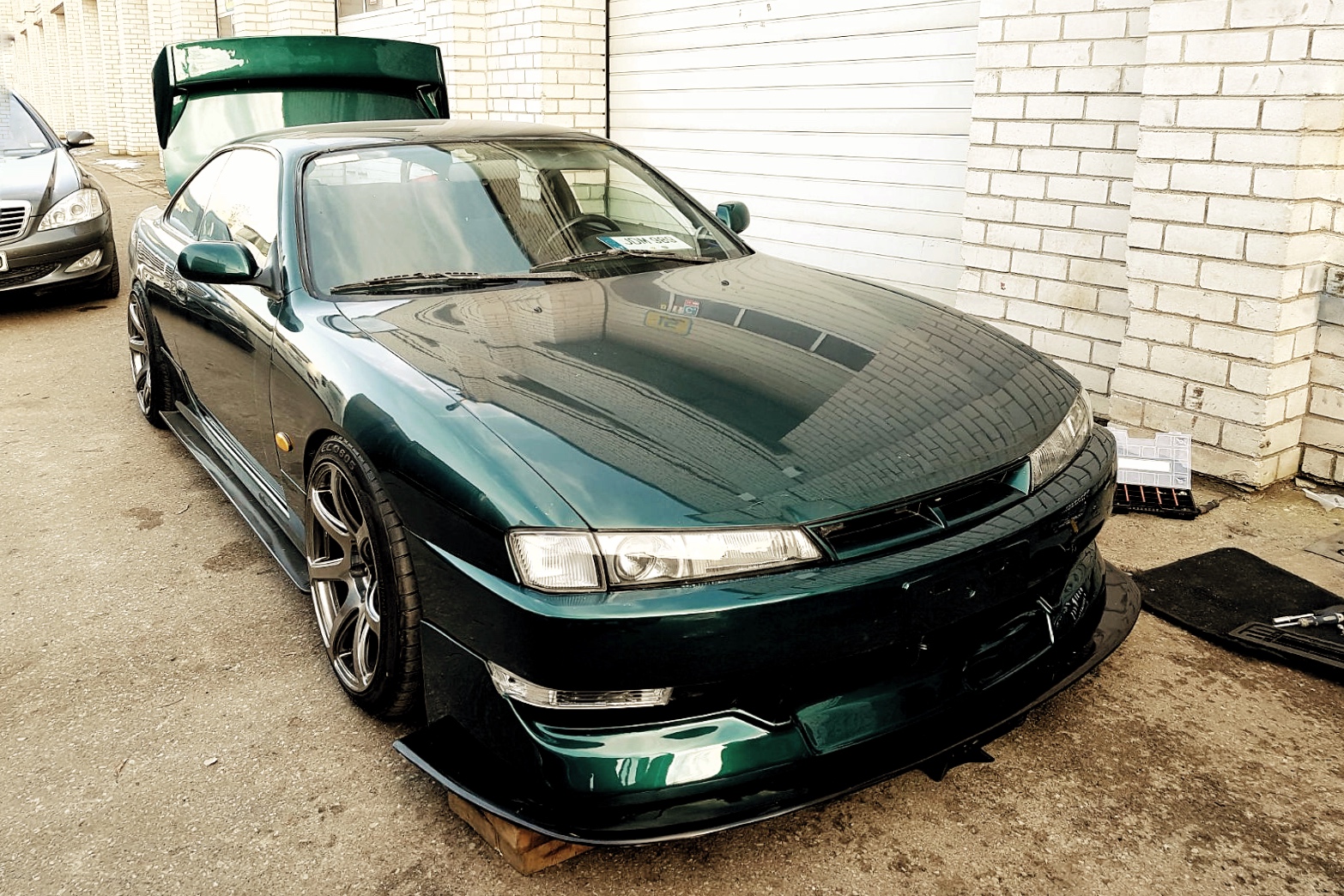 Drift Garage Season 2, Episode 1: Welcome to the second season of Drift Garage hosted by professional Formula Drift drivers Chris Forsberg and Ryan Tuerck. This season these guys ere getting into TWO totally contrasting drift car builds. Chris Forsberg is upgrading a brand new Nissan 370Z and turning it into a mean street legal twin turbo 700 HP weekend warrior. Meanwhile Ryan Tuerck has a project of his own upgrading his thrashed 20-year-old Nissan 240SX in an attempt to bring it up to snuff.

In case you missed season 1, watch it here or search youtube: http://www.networka.com/drift-garage-season-2-with-chris-forsberg-and-ryan-tuerck 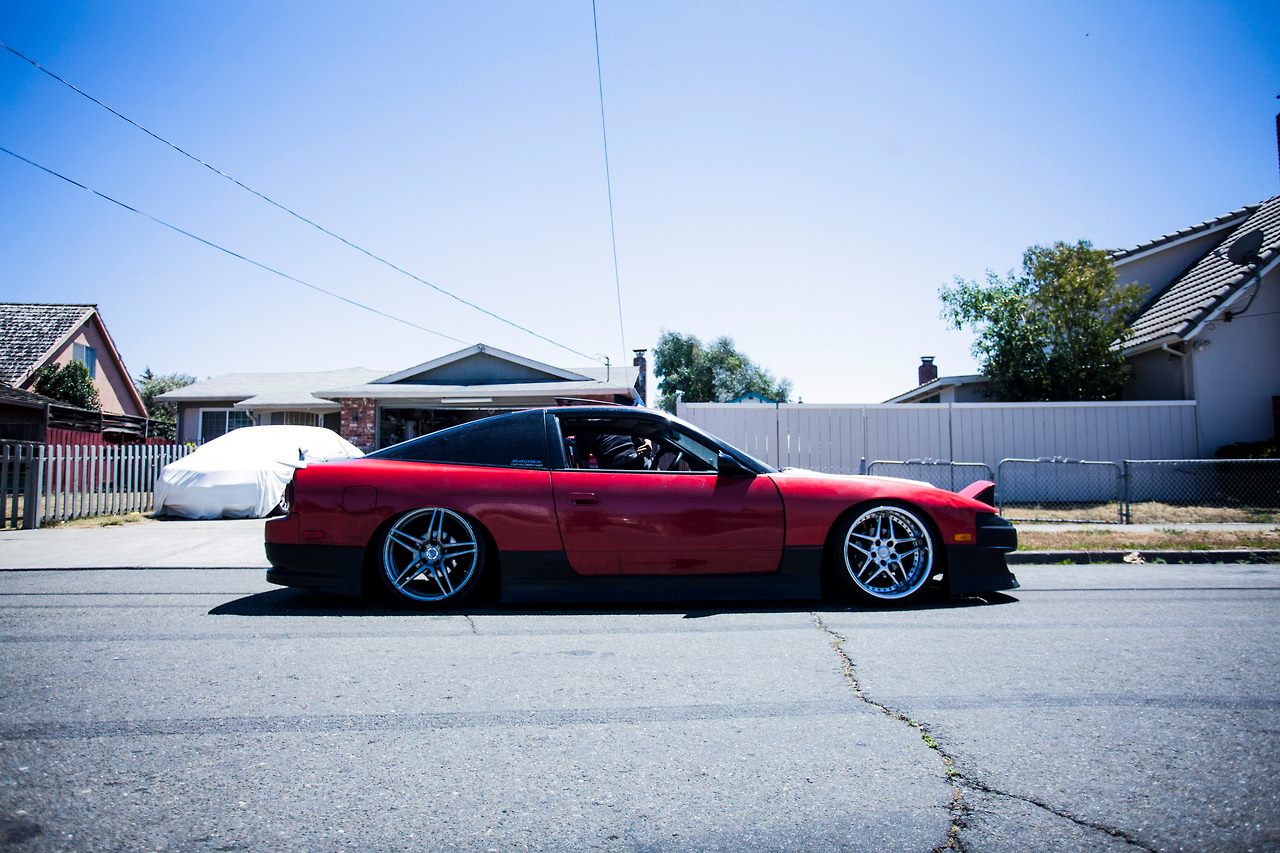 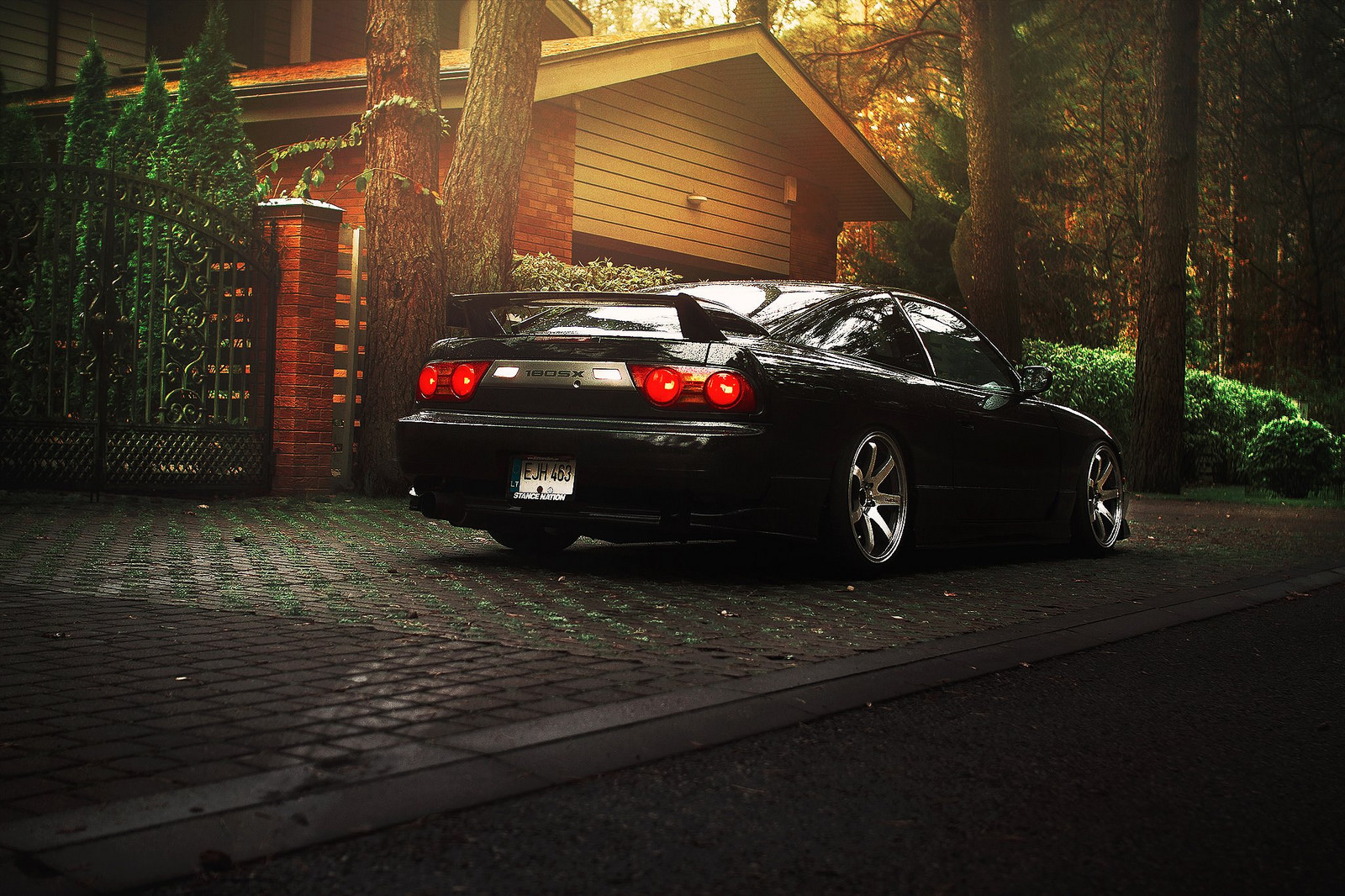 Late autumn photo-shoot by Aistė Kirsnytė
Many thanks for this talented photographer!

END_OF_DOCUMENT_TOKEN_TO_BE_REPLACED 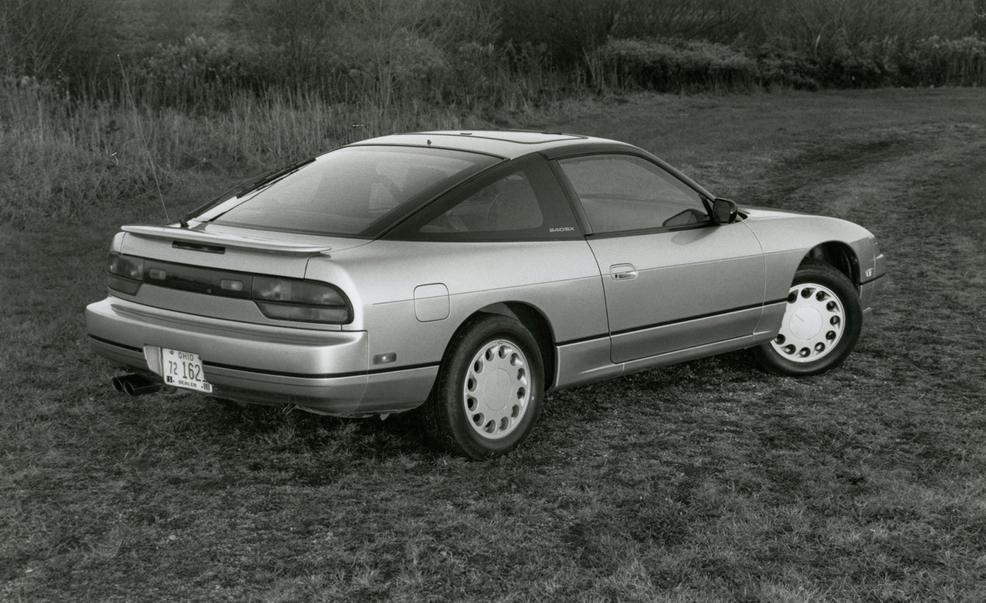 From the February 1989 Issue of Car and Driver

There’s a sequence in Out of Africa in which Robert Redford buzzes a clearing in a biplane, thumps down, and taxis up to his startled paramour, Meryl Streep. Delighted, she marvels at his unexpected arrival at the controls of an airplane:

“When did you learn to fly?”

END_OF_DOCUMENT_TOKEN_TO_BE_REPLACED